Unilever Case Study: The Past, The Present & The Future 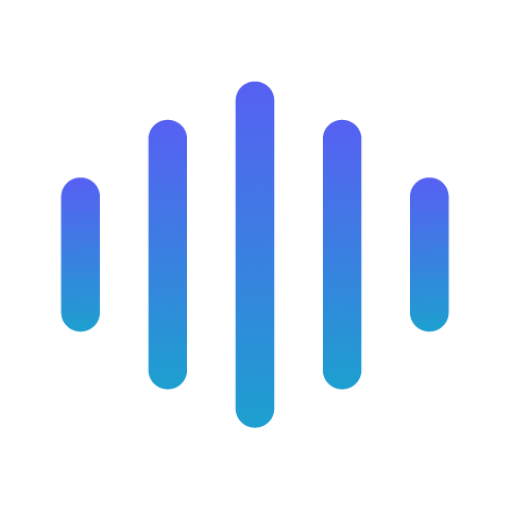 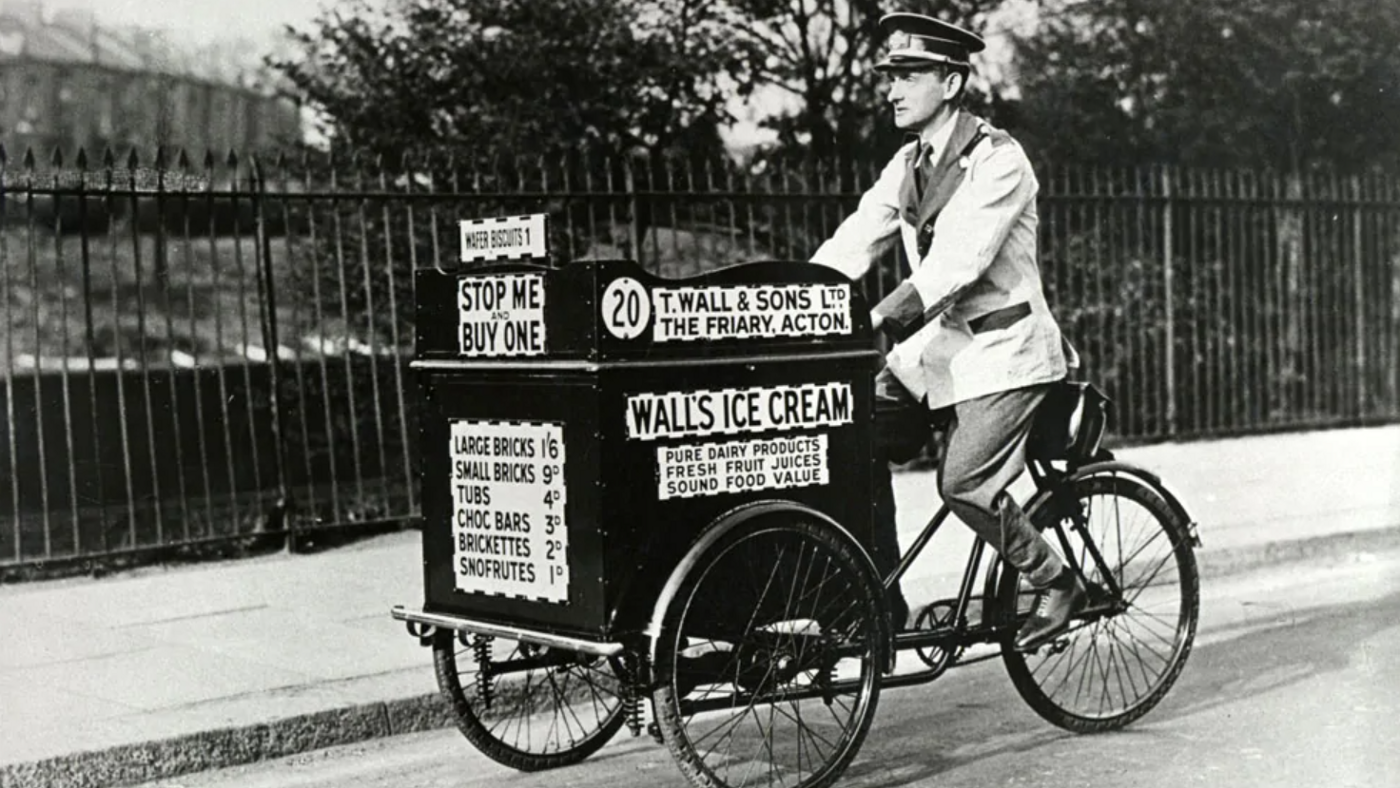 Consumer Packaged Goods (CPG) companies serve the very core of human needs. CPGs are daily items that average consumers require routinely, such as food, beverages, clothes, makeup, and household products. Can you imagine a day in your life without these companies? While the very core of human needs might remain relatively the same, the delivery of meeting those needs has evolved with time. In fact, in recent years, the pace of change has quickened in the CPG sector. Consumer preferences and purchase behaviours are growing at an ever-faster rate. New channels are emerging each year, and disruptions primarily related to tech are increasing every coming year. This article looks at how Unilever has adapted to changes in its past and how a tech-focused future is inevitable.

In September 1929, Unilever was formed by a merger of the operations of Dutch Margarine Unie and British soapmaker Lever Brothers, with the company’s name a portmanteau of the name of both companies. Unilever is a company of many firsts. Lever Brothers, in 1886, produced a soap called Sunlight that became one of the first brands to advertise in-home, using innovative means such as small cards inserted into soap packaging, featuring the Sunlight brand in cartoon drawings or calendars. One of the most prominent examples of Unilever’s adaptability is its 1922 acquisition of Wall’s, a famous sausage company. Since the meat business is seasonal, the idea was proposed to make ice cream during the summer season. For the first time in Britain, ice cream was factory-made, pre-hardened, wrapped for mass distribution, branded, and retailed directly to the customer by salesmen sent out on tricycles.

This shows the innovative culture of Unilever and how they adapted themselves to the needs and requirements of their surroundings. The distribution channel that it created by utilizing tricycle bound salesmen was revolutionary then. Back then, Unilever was limited by the technology of its time, and as technology improved, so did Unilever’s processes. A successful CPG company’s hallmark is to understand what its consumers desire the most and innovate on ways to fulfil the said desires. Unilever delivered on this front.

“On any given day, nine out of ten Indian households use HUL products”

In the present day local Unilever businesses act with a high level of independence and focus on local markets’ needs. One such subsidiary is Hindustan Unilever Limited (HUL) which is the largest in terms of volume for Unilever. In a country like India, business model innovation was yet again predestined.

Unilever’s mission to have its products become integral to the everyday lives of consumers stayed constant but the way to do so was compelled to adapt. Distribution has consistently been a dynamic and complex undertaking because of various structure levels with Carrying & Forwarding Agents and Dealer/Distributors. Wholesalers and the end Retailers are spread over the whole nation, with multiple states having novel qualities. 90% of the retailing occurs through Mom and Pop shops in India, they are popularly known as ‘Kirana’ stores. In such a scenario, it turns into a need for various levels in Unilever to divide India’s workload; or else, it will be hard for it to contact a colossal purchaser base. There is Metro, Urban, and Rural topography, which have diverse purchasing powers and brand pull.

Consumer goods companies also face an uphill battle in rural areas and having a conventional merchant in rural areas probably won’t be a reasonable choice. In Rural, the vast majority of the organizations have Sub Distributors or Rural Preferred merchants. There is a super stockist who supplies stocks to provincial wholesalers. Distribution and sales networks capable of profitably supporting necessary scale operations are challenging to build. An example of innovating on business models for HUL was with “Project Shakti”. HUL answered the challenge of complex distribution by combining strong local connections with changes to its organizational structure. Through Project Shakti, HUL markets and sells its health and beauty care products to low-income consumers in rural Indian villages. Such villages often lie entirely outside the reach of mainstream media. They cannot be reached cost-effectively through the usual marketing channels, such as retail stores or online shopping sites.

In India, HUL caters to millions of mom and pop stores, and finally to an end consumer base of over a billion. Complex distribution channels with its tentacles permeating every corner of India is the modern manifestation of HUL and of the CPG world.

Unilever’s business transformation went from a few tricycles delivering goods in their hyper-local consumer base to robust distribution networks across the world.

The next frontier of transformation for a titan like Unilever lies in leveraging cutting edge technology.

The next wave is tied to the rise of technologies in the fields of AI and ML, the future is in tech-enabled agile CPG operations. Visibility of operations and performance can now be data-driven like never before.

In a country like India, over 90% of CPG purchases occur at small mom & pop shops, and over 90% of the revenue is generated via this medium. It is clear by HUL’s example that only those CPGs companies will survive, which will perfect their in-store visibility strategy. But how?

Enter Retail Pulse, built for CPG companies and Retailers in developing markets; Retail Pulse offers an AI-based solution to tap into the immense data in every mom & pop shop and give deep store analytics and insights based on the data generated via photos taken by the smartphones of CPG company’s sales reps. 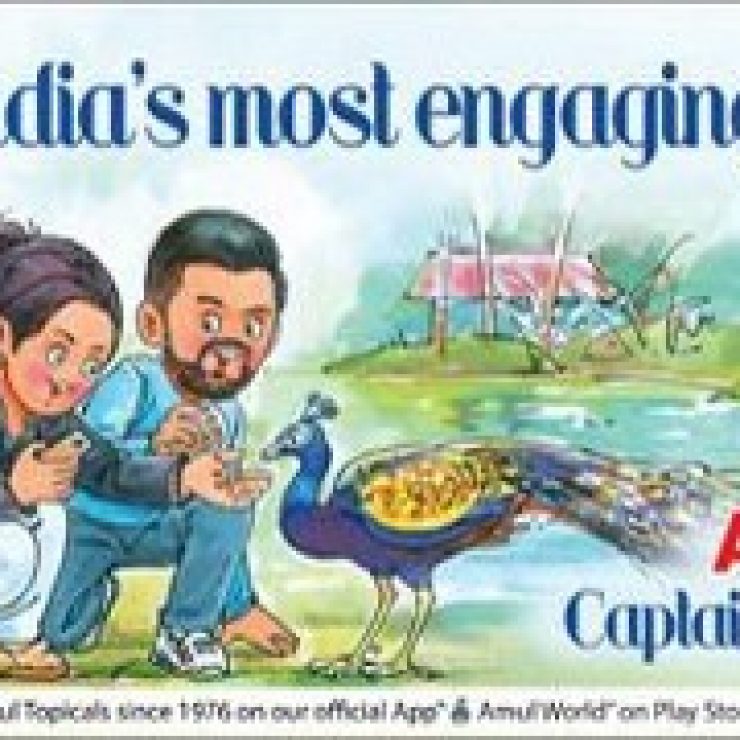 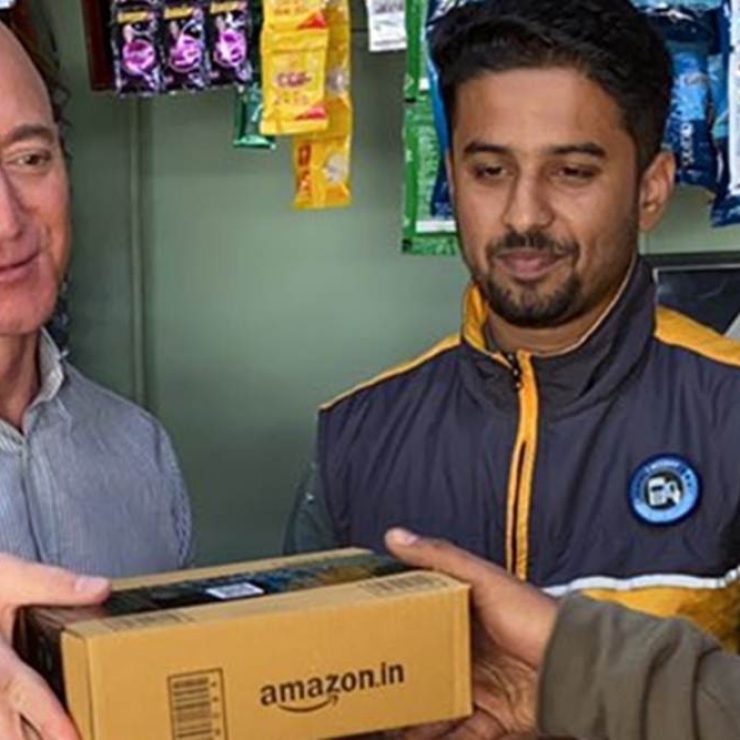 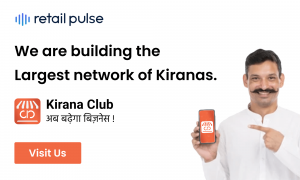